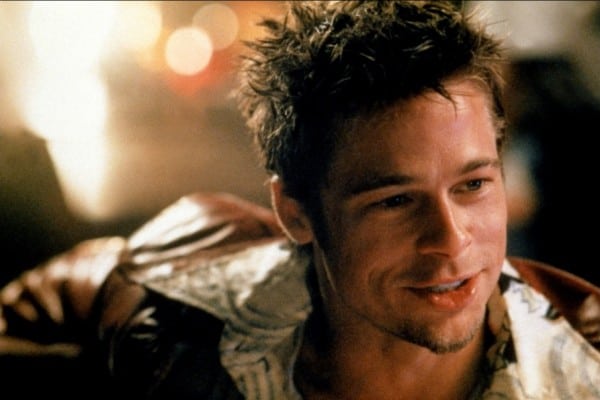 35 Quotable Quotes from the Best Films Ever

Movies are great when watched inside the movie theaters with families and friends. They can make you laugh, cry, sad, and angry all at the same time. They can make you fall in love with the main character and hate the villain while secretly wishing it was you whom the leading man chooses in the end.

The world of movies is a magical place, not just because of the characters or actors that play them, but most importantly, by the story that writers, producers and directors have carefully deliberated together, creating the beautiful lines in the film.

When lines are delivered well, that is full of emotions, spot on and with feelings, these are remembered and instilled in the memories of the moviegoers, creating a quotable quote memory bank in the brain. The moviegoers will sometimes, instinctively or intentionally, deliver the movie quote when the situation calls for it.

In honor of all the movie lines we wish we had said in real life, here is a list of the quotable quotes from the best movies ever made:

“My Mama always said, ‘Life was like a box of chocolates; you never know what you’re gonna get.’” – Tom Hanks in Forrest Gump, 1994.

“Of all the gin joints in all the towns in all the world, she walks into mine.” – Humphrey Bogart in Casablanca, 1942.

“Would you be shocked if I put on something more comfortable?” -Jean Harlow in Hell’s Angels, 1930.

“What do they think I am? Dumb or something? Why, I make more money than – than, than Calvin Coolidge! Put together!” – Jean Hagen in Singin’ in the Rain, 1952.

“Gentlemen, you can’t fight in here! This is the War Room.” – Peter Sellers in Dr. Strangelove: Or, How I Learned to Stop Worrying and Love the Bomb, 1964.

“Remember those posters that said, “Today is the first day of the rest of your life”? Well, that’s true of every day but one…the day you die.” – Lester Turnham in American Beauty, 1999.

“You’re nothing to me until you’re everything.” – Sydney in American Hustle, 2013.

“ I believe whatever doesn’t kill you, simply makes you…stranger.” – The Joker in The Dark Knight, 2008.

“Today, I consider myself the luckiest man on the face of the Earth.” – Lou in The Pride of Yankees, 1942.

“Elementary, my dear Watson.” – Sherlock in The Adventures of Sherlock Holmes, 1939.

“Listen to them. Children of the night. What music they make.” – Count Dracula n Dracula, 1978.

If you want to add some more quotable quotes in your list, why not grab that popcorn and visit Regal or Carmike for your next movie date with the family? You’ll never know, you might discover another great movie quote.