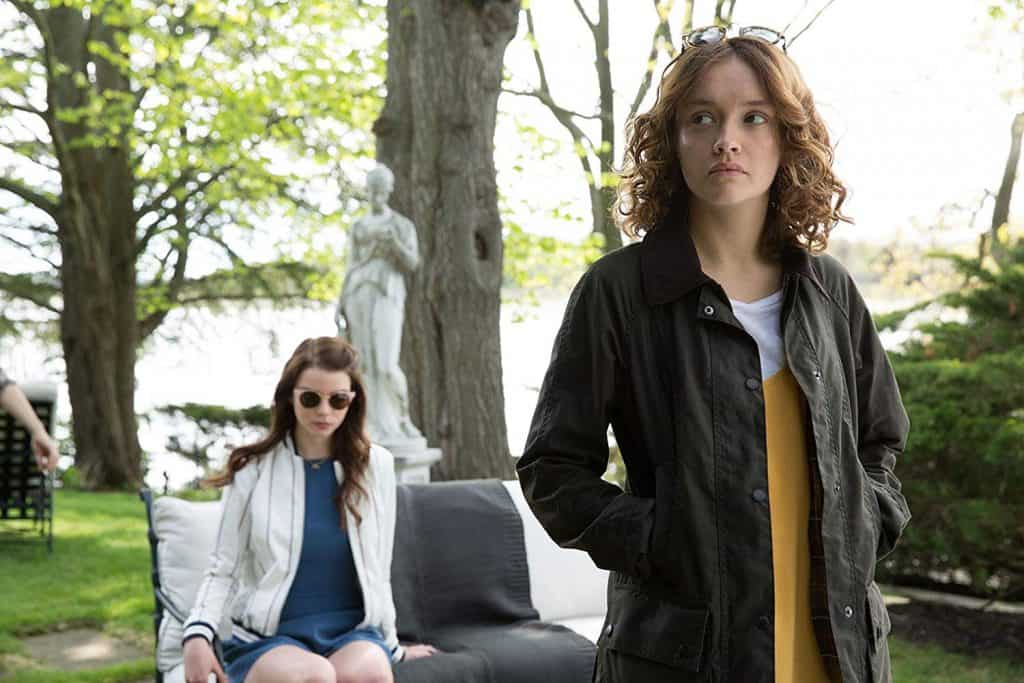 4 Underrated Movies of 2018 You Wish You Didn’t Miss

Many great films were released this 2018. If you are into movies, you will surely go crazy about the good-quality movies being released in theaters every month.

However, you also know that there are hidden gems that did not receive as much attention than they deserve. Some of these wonderfully created films did not do well in the box office and possibly have less than half ratings on Rotten Tomatoes.

A particular mental disorder left Amanda emotionless. She met her childhood friend Lily, the prim and proper upper-class teenager. Each of them is fighting their own battles. However, when they rekindled their friendship, they developed a plan and plotted the death of Lily’s stepfather, Mark. The girls got the help of a small-time drug dealer named Tim. All was doing well until Tim bailed out and the girls are left to execute the horrible plan.

This movie has noticeable development from light and funny tale that slowly turns evil. You will find yourself easily able to cope up with every movement. Thoroughbreds also show the final performance of Anton Yelchin.

A bashful teenager living with his father found himself in a casual work of caring for an aging racehorse named Lean on Pete. Charley realized that he had developed a special bond with Lean on Pete.

Upon learning that Lean on Pete is bound for slaughter, Charley head out, taking the horse and set himself to a journey across the new American frontier aiming to find his lost aunt.

This heartwarming drama will allow you to absorb the struggles of a struggling young man. Charlie Plummer’s performance deserves praise as he effectively portrays the development of Charley’s character.

Hollywood It girl Heather decided to take some break with her best friend and assistant, Jill. Things changed when a fan approached them. Jill found Heather’s lifeless body surrounded by her blood in her multi-million dollar mansion.

Jill, discovering own demons, draw more attention that heightens people’s suspicion of her being the suspect. She has to act now and move fast to solve this murder mystery before the aggressive detective Edward Ahn locks her in a murder case that she didn’t commit.

The toxicity of idolatry and fandom are just two of the main issues that are quite common in the entertainment industry. Gemini tackled these divisive issues and caught some attention from critics. It also questions how strong the wall that separates publicity and privacy among celebrities.

It’s never too late to find something interesting in your life. As Agnes opens her birthday present, she seemed to have opened many opportunities in her life as well. Starting with a new hobby of putting together and building a jigsaw puzzle, Agnes realized that she was able to bring out a talent that she wouldn’t even know was there.

Agnes made a big step in doing different things and welcoming new things in her life. As she heads to New York City, a small note from the register caught her attention that cuts her life’s circle that revolves around home, church, and errands.

It is impossible to appreciate every single movie especially with blockbusters and big-budget films getting all the attention. Year after year, tons of underappreciated movies end up going largely unnoticed. But with these four films, we now know that there are other films that definitely worth our money. Don’t let the next gem slip under your radar.