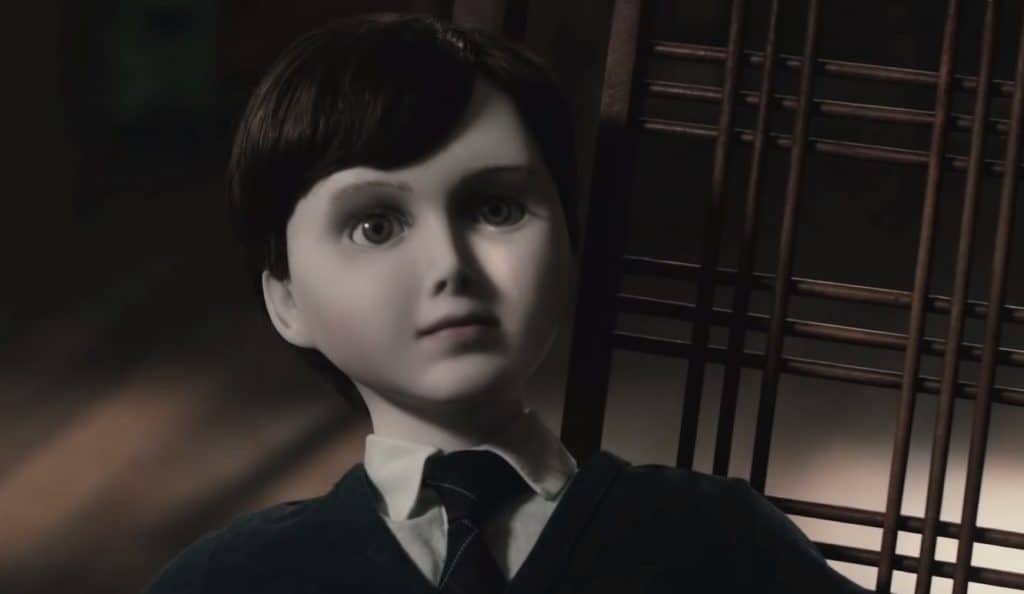 Everything We Know About The Boy 2

It’s official! The Boy 2 is finally happening. Lakeshore Entertainment and STXfilms are making another exciting collaboration as they make a follow up of 2016’s successful The Boy.

The Boy (2016) film centered on Lauren Cohan’s character Greta, a young American who accepted a nanny job in a remote English country. Having realized that she is to care for a life-size doll that the parents treat as their son in hopes of coping up with their real son’s death 20 years ago was just the beginning. Things got eerie especially when she felt like she’s the only one who finds the whole situation disturbing. This film was not particularly well received earning only 20 percent approval rating on Rotten Tomato. With a working budget of about $10 million, it surprisingly did well at the box office grossing $64 million worldwide. The Boy 2 seems to have a more exciting offering.

It was formally announced that Katie Holmes, who isn’t new to horror films, will be playing the lead role of Liza. The story starts with her family moving into a new home, unaware of its haunting past. Liza’s son will build a strange kind of friendship with a life-size doll he calls Brahm. Horrific things begin to happen.

William Brent Bell is Back
Bell, who is also the director of The Boy (2016), will be directing it’s sequel. He is believed to head up to Canada to start shooting right after filming the divorce thriller Separation. Brent Bell has established himself in horror films having directed movies like Wer and The Devil Inside.

The Boy 2 is penned by the same writer Stacey Menear. It also seems like the same creative team will be handling the film. The principal photography is set to begin by January in Victoria, British Columbia.

It’s not new for horror films to be given sequel. The Boy (2016) was a success and who knows, this chilling story of Brahm might just be the next Annabelle.