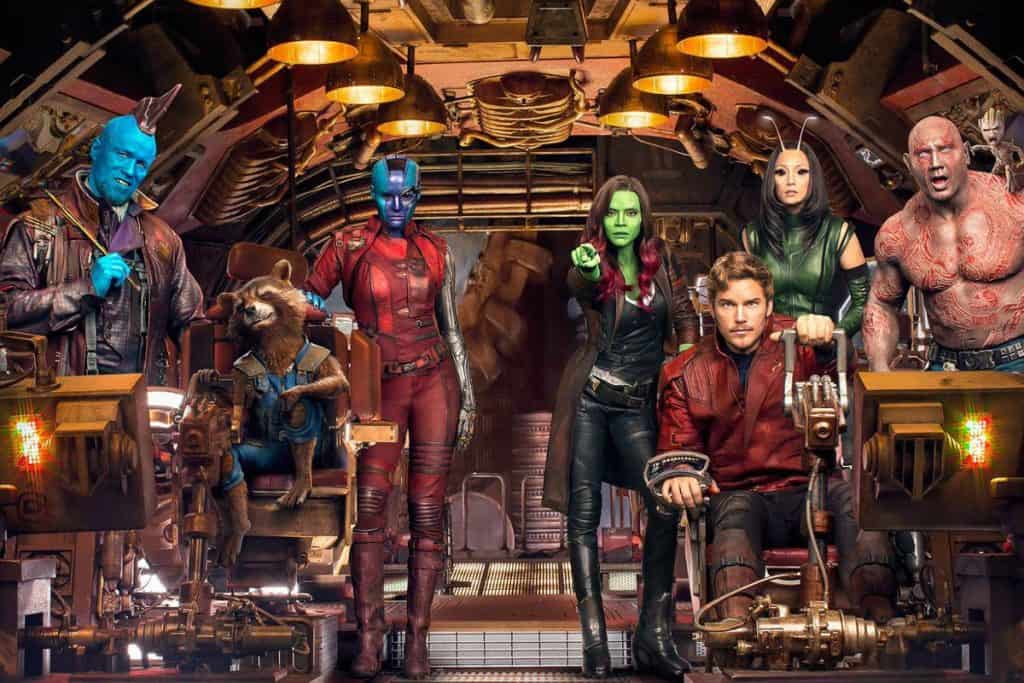 Should We Expect Guardians of the Galaxy 3 to be a Hot Christmas Movie?

The production for Guardians of the Galaxy Vol. 3 should be happening by now. Unfortunately, director James Gunn was fired from the project when his old tweets came back haunting him.

Looks like we need to wait a little longer before we see Star-Lord and his team of superheroes. The supposed summer 2020 release of Guardians of the Galaxy is expected to be pushed back as the shooting might begin by early 2021. Disney is not in the rush but said to be meeting with potential directors. That’s a lot of waiting time for the fans! Are we expecting for any more surprises?

The working title for Guardians of the Galaxy 3 may trigger a lot of speculations as it has been reportedly revealed to be Hot Christmas. Which lead us thinking, is this going to be a Christmas movie? Are we going to see Star-Lord enjoying some Christmas tradition with his family before a mission comes in and off he goes back into space? Seems interesting!

Although James Gunn is out of the picture, Disney is reported to be using his script. But we should be expecting some major changes especially now that the movie is set to play much later than anticipated.

Marvel has not officially announced the Phase 4 slate but we are expecting the summer release of Spider-Man Far From Home. Doctor Strange 2 is going to start filming by the end of the year while Black Widow movie is said to begin production in 2019. There is also Black Panther 2 that is said to start filming some time in 2019. With all these exciting films beginning production, is the Guardians of the Galaxy getting kicked off?

With the Guardians of the Galaxy 3 falling far behind MCU’s release schedule, we are starting to lose hope that this movie is even happening. While there is no official news, we just have to sit back and wait. For now, let’s check on the latest about Avengers 4, which features the Guardians.