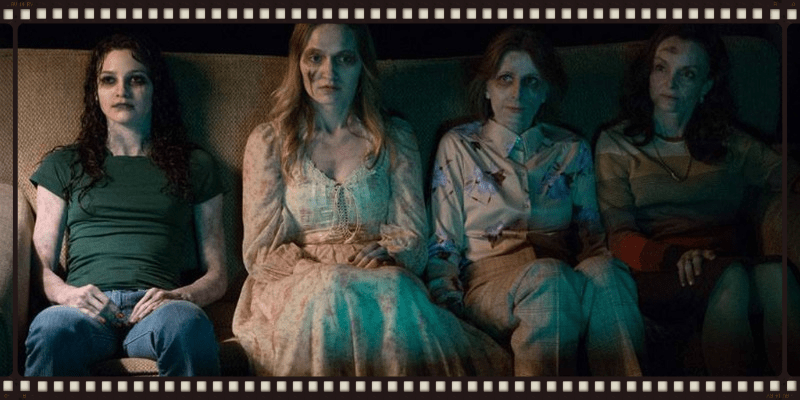 Insidious Chapter 3: The Fear Within Ourselves

Horror movies tap into the deepest and darkest parts of our souls and, in the process, inspire fear even when we know that these are just movies. But therein lies the rub – we know, too, that real-life is stranger than fiction! So as we watch horror movies, we are also feeding the fear within ourselves that whatever is happening in reel life can happen to us in real life.

Insidious: Chapter 3 stars Dermot Mulroney and Stefanie Scott in the lead roles while Leigh Whannell, Angus Sampson, and Lin Shaye reprised their roles in the first 2 movies. Whannel is the director, his directorial debut where he proves himself an up-and-coming director in the Hollywood horror genre.

The movie was released on 5 June 2015 in theaters nationwide including Harkins and Regal in the United States. As for July 2015, the movie has grossed more than $107 million, an excellent take considering that its budget was reported to be $10 million only.

After seeing the movie, you will know why it was so popular even when you wanted to piss in your pants one too many times – but that’s exactly what horror movies are supposed to be like!

The bridge between the previous two movies and Insidious: Chapter 3 is Elise Rainier, a powerful psychic who assisted the Lambert family during their haunting. But Elise is a different person in the prequel than in the first two instalments – she is less receptive and more reluctant to use her talents in helping others, not to mention that she appears to be a hermit in her own house.

Elise is visited by Quinn, a teenage girl who reports strange things happening to her since her mother’s death. Quinn suspects that her deceased mother may be trying to contact her but she will soon learn that this is not so. This is, after all, Insidious and things in the spirit world as it coincides with the human world is not always what these seem.

Quinn becomes involved in a freak accident that leaves her virtually bedridden for the rest of the movie, which many may say will not leave much room for action. But her near-paralysis becomes the basis for many of the scariest scenes in the movie so much so that you will feel her helpless terror at being beset by the supernatural yet unable to run, even walk, away from her room. Let’s just say, too, that the director also puts to one side the argument made by moviegoers about running away from the scary thing instead of being apparently paralyzed .

What makes the Insidious franchise effective in the horror genre is its directors’ willingness to adopt different horror traditions from the old to the high and, in the process, give moviegoers the opportunity to see something new. The movies combine demons and spectres with either one already scary in nature by themselves but when combined make for piss-in-your-pants moments. The film also has achieved the right balance between subtle scary effects – the macabre image that the moviegoers can see but not the character, for example – and jump scares throughout the movie.

The verdict: The haunted house shtick may have been used countless of times on cinema but Whannell has done a fantastic job of combining the old and high traditions of the horror genre. Perhaps we can expect another Insidious movie, too.