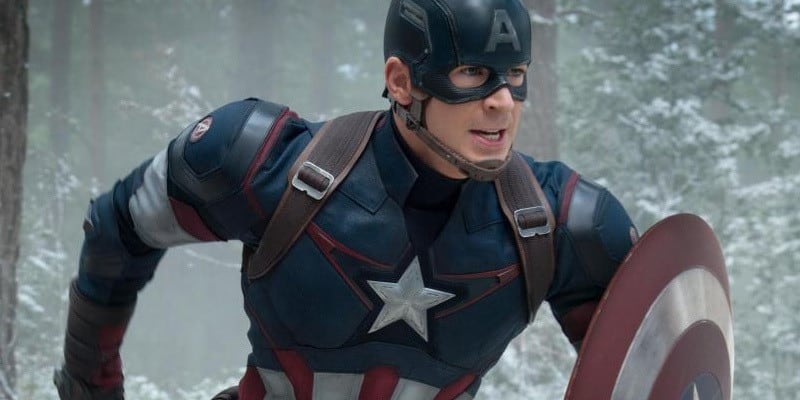 The Cinematic Phenomenon of The Avengers: Age of Ultron

What do you get when you put the biggest Hollywood stars in one movie, put them in sexy costumes, and let them save the world as a team of superheroes with personal issues of their own? You get the cinematic phenomenon known as The Avengers: Age of Ultron!

The 2015 American superhero film, which was based on the Avengers superhero film on the still-widely popular Marvel Comics, was produced by Marvel Studios. The sequel to the highly popular The Avengers (2012) as well as the eleventh instalment in the Marvel Cinematic Universe franchise was written and directed by Joss Whedon.

The ensemble cast reads like a Who’s Who of the hottest Hollywood stars today including Chris Hemsworth, Robert Downey, Jr., Chris Evans, Mark Ruffalo, Scarlett Johansson, and Jeremy Renner as well as Samuel L. Jackson. The movie also features new faces on the cast including Elizabeth Olsen and Paul Bettany, among others. In it, the team of superheroes including Captain America, Iron Man, Thor, Black Widow, and the Incredible Hulk must work together to defeat a mechanical artificial intelligence obsessed with human extinction – Ultron – that, needless to say, was ultimately defeated by the team.

The Avengers: Age of Ultron first premiered on 13 April 2015 in Los Angeles followed by its North American release on 2 May 2015 in theaters like Carmike, Cinemark, and Cineplex. And what a show it was! The movie is widely considered as a critical and commercial success, thanks to its positive reviews and over $1.3 billion gross receipts worldwide. Such was its commercial success that it is the sixth highest-grossing film of all time and the third highest-grossing film of 2015, so far, not to mention that there will be two sequels to be released in 2018 and 2019.

At the core of The Avengers: Age of Ultron is the fight of good against evil, a staple in superhero movies. We all know how it will end – the good always wins but not before getting their asses kicked at first, or getting into fights with their own teammates, or getting their share of emotional turmoil. The movie has plenty of these things to keep the events and characters more interesting aside from the excellent action scenes involving the superheroes and super-villains, which involve plenty of spectacular explosions, hand-to-hand fights, and superpowers we can only dream of engaging in real life.

The Avengers: Age of Ultron also tackles the issue that, indeed, the road to hell is often paved with good intentions. Togetehr with Bruce Banner, Iron Man uses Loki’s sceptre to implement the A.I. initiative known as Ultron with the intention of using the mechanical artificial intelligence to protect the Earth and its inhabitants. But Ultron was born evil at heart and thus chaos ensued.

Many of the characters, such as Black Widow, Captain America, and Thor, have flashback scenes about their past. For example, Black Widow has an Evelyn Salt-like past while Captain America’s mind-trip shows him to be a man out of his time. Add in the burgeoning romance between the conflicted Bruce Banner and the aloof Black Widow and you are in for an entertaining ride.

One Hell of a Ride

Or to be more precise, you are for one hell of a ride with The Avengers: Age of Ultron! While it is nearly impossible to recapture the movie magic of seeing the hottest Hollywood stars as the Earth’s best heroes in the sequel, you will find that the movie provides the audience with one of the best 2015 movies.

The actions scenes are packed with showmanship about the superpowers of each hero while the dialogues can be smart and witty in many places. You may even consider it a small miracle that The Avengers: Age of Ultron does not collapse under the weight of its ensemble of characters, action scenes, and overall awesomeness.

The verdict: The Avengers: Age of Ultron is a must-see modern classic action movie, too.