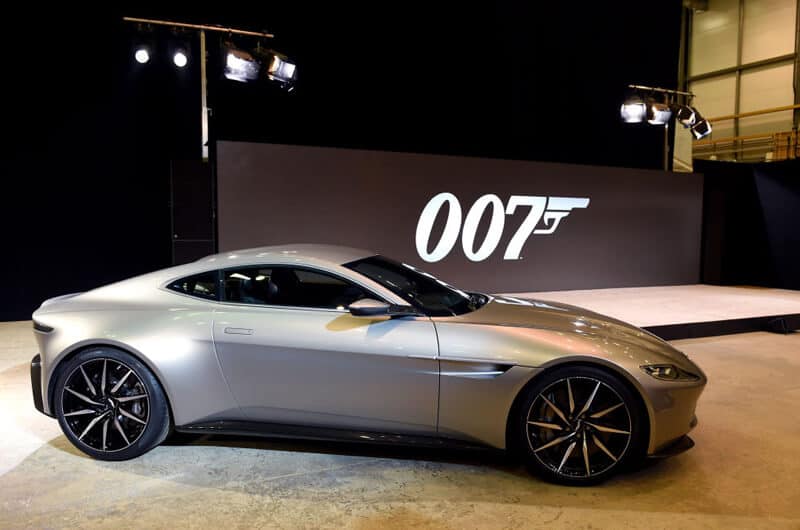 Be ready for the 2015 fall/winter season in cinema! You should be aware of the release dates of the following movies in your favorite cinemas in the United States (AMC, Carmike, and Harkins) or in the United Kingdom (Reel, Showcase, and Vue). You can even order tickets in advance so that you will be able to see these movies at your most convenient time.

John Crowley directs Brooklyn based on a script by Nick Hornby with performances by Saoirse Ronan, Emory Cohen, and Domnhall Gleeson. While the story has a familiar ring to it – an Irish immigrant is torn between the prospects of personal progress in the United States and the familial bonds in Ireland – but Crowley puts a new spin to it. His meticulous imagery coupled with a strong sense of nostalgia and hope for the future makes the film a charmer.

Angelina Jolie is flexing her muscles as director, writer, and actor in By the Sea. She stars with her real-life husband, Brad Pitt, in a film about a married couple whose relationship appears to be unravelling. She appears to have been heavily influenced by European art house films especially during the 60s and 70s periods

Based on the Patricia Highsmith-penned novel, The Price of Salt, Carol is set in 1950s New York. Carol (Cate Blanchett) is an attractive high society woman trapped in a miserable marriage while Therese (Rooney Mara) is a young salesclerk longing for a more fulfilling life. Together, the two women engage in a passionate affair despite the odds.

Ryan Cogler directs a Rocky spinoff that many critics are saying promises to knock our socks off based on the trailer. Adonis (Michael B. Jordan), the son of Apollo Creed, is being trained by the great Rocky Balboa (Sylvester Stallone) himself and therein lies the drama and action of the film.

Entertainment follows the journey of Greeg Turkington, also known as Neil Hamburger, in a series of dead-end gigs in dirty dive bars while on the way to meet his estranged daughter. He meets other oddballs and sensible people along the way, which adds to the interesting happenings in his life.

Secret in Their Eyes (November 20th)

Billy Ray directs Secret in Their Eyes, a remake of an Argentinean drama. Julia Roberts, Nicole Kidman, Chiwetel Ejiofor, and Dean Norris star in a film about a mother’s prolonged fight for justice for her daughter’s murder – and along the way, she must make moral compromises to achieve her goal.

This is the final James Bond film for Daniel Craig. Sam Mendes and DP Roger Deakins return to the big screen with Spectre being touted as the better version of Skyfall. The film will apparently show the highly anticipated meet-up between Bond and the shadowy organization composed of evil and powerful titans in the industry.

Tim Hooper directs Eddie Redmayne, the 2015 Oscar for Best Actor winner for The Theory of Everything, in The Danish Girl. The film follows the troubled life of Lili Elbe (Redmayne), a transgender pioneer, artist, and advocate for LGBT rights, and her passionate romance with Gerda Wegener (Alicia Vikander).

The Hunger Games franchise has certainly left its fans clamouring for more and their wishes finally came true with the last instalment in the series. Director Francis Lawrence has elevated the film into a full-on action movie with a somber and meditative feel. Actress Jennifer Lawrence has, once again, proven why she is Katniss Everdeen.

The Night Before (November 25th)

Director Jonathan Levine directs Joseph Gordon-Levitt, Seth Rogen, and Anthony Mackie in a saying-goodbye-to-childhood-traditions movie with a huge heart. Three childhood friends reunite for their Christmas Eve party as their last hurrah since they are already too old for it. They attend the Nutcracka Ball high on a variety of stimulants and hallucinogens.